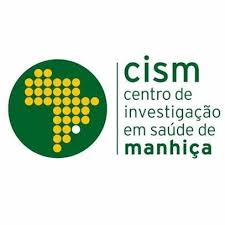 Kings College London and CISM are currently working together to promote and conduct  research in priority health areas. Since its creation, the Centre has been developing its activities under a bilateral cooperation programme between the Governments of Mozambique and Spain, and with the support of the Hospital Clínic / Universitat de Barcelona (through the Fundació Clínic per a la Recerca Biomèdica).

The CISM is managed by the Manhiça Foundation, a non-profit institution created in 2008. The foundation’s mission is to conduct and promote activities in health, science and technology to meet the needs of the country and  develop national capacities in these areas.

In the last few years, the need to provide the CISM with a Mozambican legal structure was identified. The aim was to guarantee the long-term sustainability and autonomy of the CISM, while maintaining at the same time the involvement and commitment of the partners that created the Centre.

PRECISE team members based at CISM are; 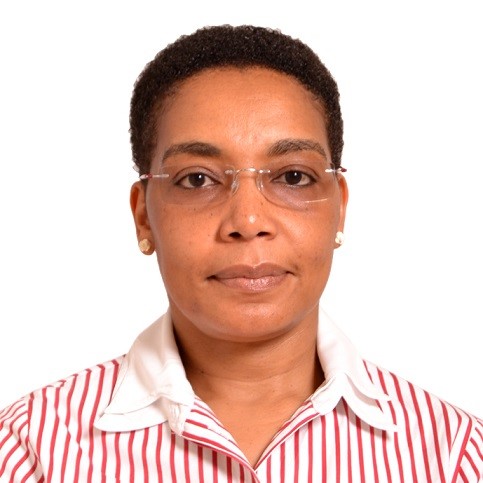 Dr Esperança Sevene was graduated in Medicine and Surgery by Eduardo Mondlane University in Mozambique in 1993. In 2000 she got a Master’s degree in pharmacoepidemiology by the Autonomous University of Barcelona and in 2009 a PhD in Medicine by Barcelona University both in Spain. Since 1994 she is a Lecturer of Pharmacology and Therapeutics in the Faculty of Medicine, at Eduardo Mondlane University. In 2001 as part of collaboration between the University and Manhiça Health Research Centre (CISM) she joins the Centre where she works mainly in drugs and vaccine safety. Her interest was mostly focused in safety use of drugs in pregnancy, intervations to reduce maternal mortality, safety of the anti-malarials and antiretroviral drugs and was involved in several studies has a local safety monitor, co-ordinator of safety monitoring teams and principal investigator. Her interest in pharmacovigilance was also important to the implementation of the National Pharmacovigilance System in the Ministry of Health of Mozambique and also at regional level collaborating with Would Health Organization in the implementation of pharmacovigilance systems in Africa. Actually she is Manhiça Associate Researcher leading research on maternal health area and Associate Professor of Clinical Pharmacology at Eduardo Mondlane University where she acts as Deputy Director for Research and Extension. 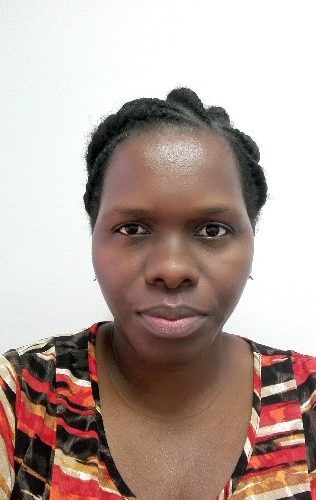 Mrs. Helena Boene was graduated in Geography by Eduardo Mondlane University (UEM) in Mozambique in 1997. Since 2007 she has been working at Manhiça Health Research Center (CISM) where she started as a Social Science Assistant doing in-depth interviews, focus group discussions, and transcription of recorded material and subsequent analysis of qualitative data. From 2010 until she assumed more responsibilities as a Junior Social Researcher, gaining experience in the design of study protocols and data collection tools, data analyses, write scientific articles as well as in the co-ordination of studies and supervision of field activities.  She will start doing her master course in Social Anthropology in the UEM in 2018, in order to improve her skills in the use of various methods and techniques of social research and apply this knowledge trying to understand better the health problems that exist in Mozambique. 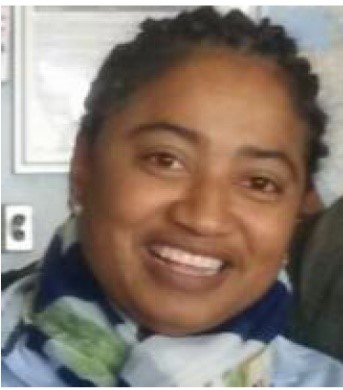 Anifa Momed Valá graduated in Veterinary Medicine from the Eduardo Mondlane University in 2008. In 2018, started the PhD program at the Intituto de Higiene e Medicina tropical de Lisboa in Portugal in International Health, with speciality of Tropical Public Health.

Salésio Macuácua holds a degree in Medicine and Surgery from the Eduardo Mondlane University in Mozambique (2013) and a Master’s Degree in Public Health, Global Health track at the University of Vanderbilt in United States of America (2018). Since 2018, he has been a member of the Institutional Review Board (CIBS) at Manhiça Health Research Centre (CISM). He is currently studying a PhD in Public Health at the Karolinska Institutet in Sweden.

He joined CISM and Manhiça District Hospital in 2013 as local study physician and attending physician where his activities involve clinical assistance of patients admitted to the general and pediatric wards at the Manhiça District Hospital.  As Clinical Co-ordinator of PRECISE, his responsibilities are designing protocols and Standard Operating Procedures (SOPs), training staff, supervising  clinical activities and data collection, cleaning and analysis, and writing manuscripts and other dissemination activities. 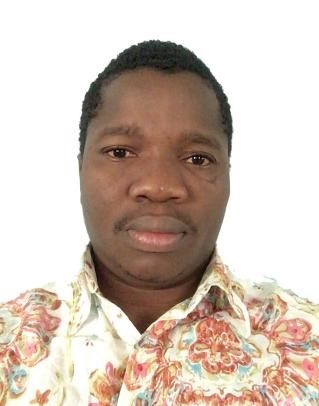 Mr. Corssino Tchavana was graduated in Computer Engineering by Pedagogical University in 2013 in Mozambique. Since 2014 he has been working at Manhiça Health Research Center (CISM) in Data Center Department as Data Manager. His work starts by designing Forms and Data Bases for data collection (manual or electronically using mobile devices), monitor data collection and data cleaning to guarantee data consistence, and prepare reports that will be easily read and accessed by Investigators. He is now interested in statistician and Data Analyses in order to close the data cycle life (Input – Processing – Output). 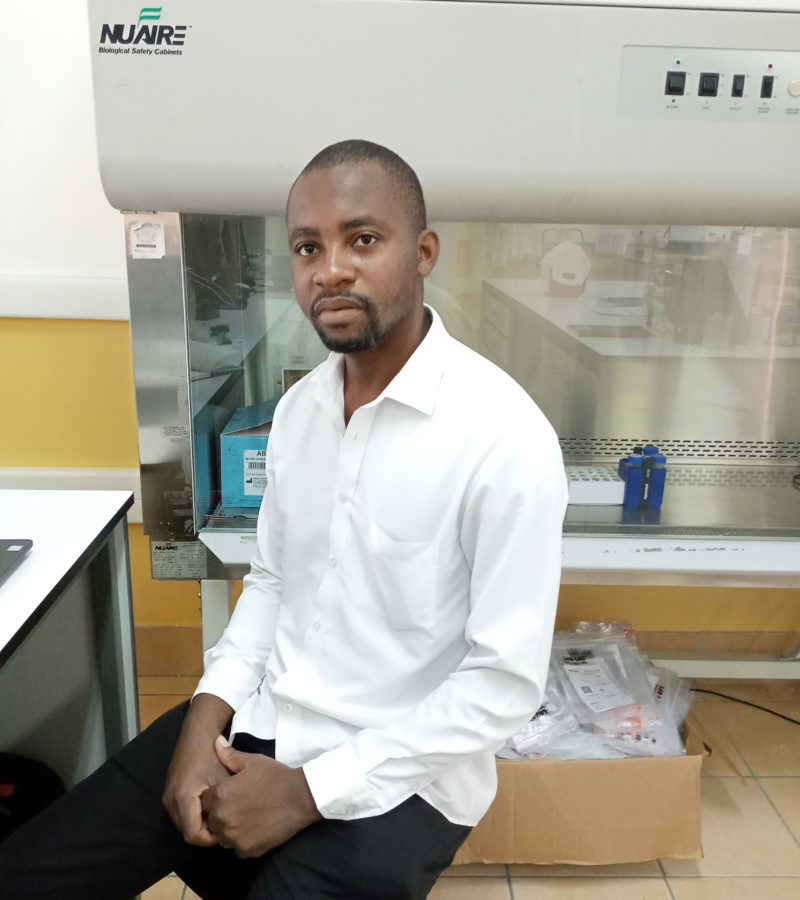 Lazaro Mussacate Quimice has a degree in Pharmacy and Drug Quality Control by the Instituto Superior de Tecnologia de Moçambique (ISCTEM). He joined the the Manhiça Health Research Center (CISM) in March 2004 as Laboratory Agent. In 2012 he joined the Immunology unit where he worked with several research projects on Malaria, HIV, Anemia and tuberculosis, effectively using cell culture techniques, PBMC, reading histological slides from placentas, ELISA, Laminar flow cytometry, etc. Since 2018 he holds the role of Laboratory Manager of the Immunology unit, where he supervises the team, monitors purchasing processes and prepares and reviews procedures of several studies in progress, including the PRECISE study, where he is also responsible for staff training and sample processing.