St Georges University carry out scientific research with the highest levels of professionalism and integrity and are known for there academic rigour. They aim to recruit people who share our passion for high quality, impactful science as it is believed that the quality of research relies on the talent of our researchers. To help researchers achieve their ambitions, a prestigious and stimulating place to work is combined with personal attention to each individual’s professional and personal development.

PRECISE team members based at SGUL are; 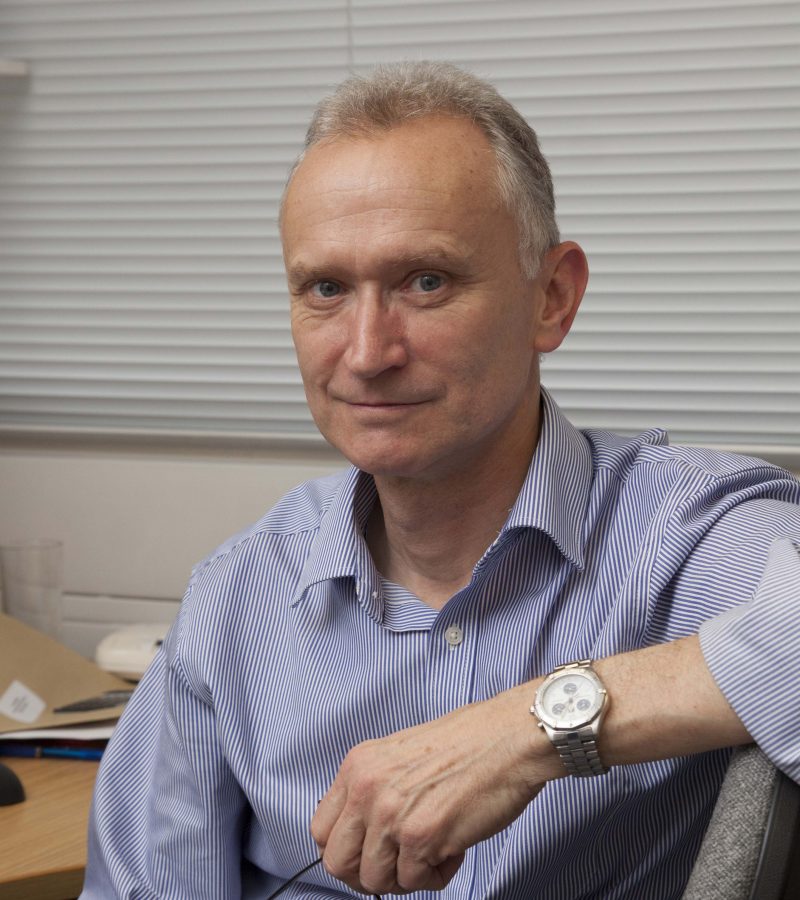 I studied Biochemistry and Physiology at Queen Elizabeth College University of London, now part of King’s. I then moved to Middlesex Hospital Medical School, now part of University College, to study for my PhD under the supervision of Professor James Tait FRS and Mrs Silvia Tait FRS. At that time I was interested in the regulation of steroidogenesis in the rat adrenal cortex. I have been at St George’s University of London since 1986 working first on regulation thyroid hormone secretion then endothelial cell biology in pregnancy and from this moved to trophoblast biology, in particular the interaction of extravillous trophoblast with maternal uterine spiral arteries. I have been Professor of Cell Biology 2003 I have collaborated with Professor Judith Cartwright for a number of years and together we have developed and characterised a number of in vitro models to study these interactions. In collaboration with the Fetal Medicine Unit at St George’s Hospital we have used uterine artery Doppler ultrasound to identify, in the first trimester, pregnancies at increased risk of developing pre-eclampsia or fetal growth restriction. Using this method we have found a number of significant cellular and molecular differences that may contribute to the pathology of these important conditions. 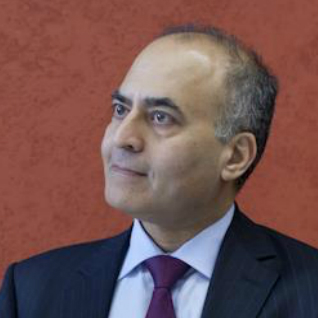 Sanjeev Krishna is Professor of Molecular Parasitology and Medicine at St. George’s, University of London’s Centre for Infection. He read Natural Sciences at Cambridge and completed a medical degree at Oxford in 1982. He began studies on malaria using a rodent model of infection in Oxford as a student and then as part of elective attachments he became involved in clinical studies in the pioneering Wellcome Trust Unit in Thailand. After completing his general medical training, he returned to laboratory studies towards a DPhil at the Weatherall Institute of Molecular Medicine. This research laid the foundations for work that Professor Krishna’s group has developed in subsequent decades, by focusing on the potential value of parasite-encoded transport proteins as drug targets, and their contributions to drug resistance. In 1994 he was awarded a Wellcome Trust Senior Clinical Fellowship and in 2007 an ScD by Cambridge University.

Professor Krishna first proposed the idea that artemisinins act by inhibiting the calcium pump of malaria parasites, a suggestion that has stimulated much research on resistance mechanisms and development of new drug classes. He has identified and developed novel potential drug targets for treating malaria such as the hexose transporter of the parasite. Increased pfmdr1 copy number has been identified as an important mechanism causing treatment failure with some antimalarials. 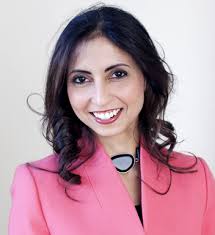 Asma Khalil is a Professor of Obstetrics at St George’s Hospital, University of London. She is a subspecialist in Maternal and Fetal Medicine. She gained her MD at the University of London in 2009 and also has a Masters degree in Epidemiology from the London School of Hygiene & Tropical Medicine as well an MRC scholarship. Asma is the Lead for the Multiple Pregnancy service at St George’s Hospital.
Asma is passionate about innovation and the inventor of the HAMPTON, an award-winning digital innovation which enables pregnant women to monitor their blood pressure safely at home. She is also a National Innovation Accelerator (NIA) Fellow.
Asma is committed to the implementation of clinical guidelines in practice and believes that they could reduce inequalities in care across the NHS. She had a three year Fellowship with NICE and has been a member of the NICE Clinical Standards and Expert Advisor to the NICE Centre for Clinical guidelines.