Fáusia da Cartóvia Manhique is a Maternal and Child Health Nurse who joined the Manhiça Health Research Centre (CISM) in 2019. She is assigned to the PRECISE study at the Manhiça District Hospital (MDH) where her responsibilities include recruiting pregnant women and assisting them during labour and in the postpartum period until discharge.

Fáusia is a young single nurse with a matron mother who expired her to pursue a carrier in maternal health. To fulfill this dream she migrated from Honwine District to the Inhambane city to complete her Nursing course and later joined CISM because she thought that in addition to implementing what she learned it was an opportunity to learn something more that was not learned in school.

“I finished the training in maternal and child health in June 2018 in Inhambane city and started to do voluntary practice at the Health Center of Honwine, my hometown and later came to the Manhiça District at the Manhiça Health Research Center with the expectation of implementing what I have learned and improve my professional skills”

We asked Fausia if she was professionally fulfilled and if she felt that in PRECISE she was carrying out the activities as she always wanted:

“Yes, I feel professionally fulfilled because, in addition to the normal follow-up of pregnant women through the delivery process, and after delivery, I learned about the importance of research in women with special conditions such as placental disorders, in order to reduce morbidities in the future. This is what we expect with the completion of the PRECISE study. I also learned how important it is to administer the informed consent form accurately and to diligently perform the research procedures at the time of delivery of pregnant women for success in following the woman in the study” 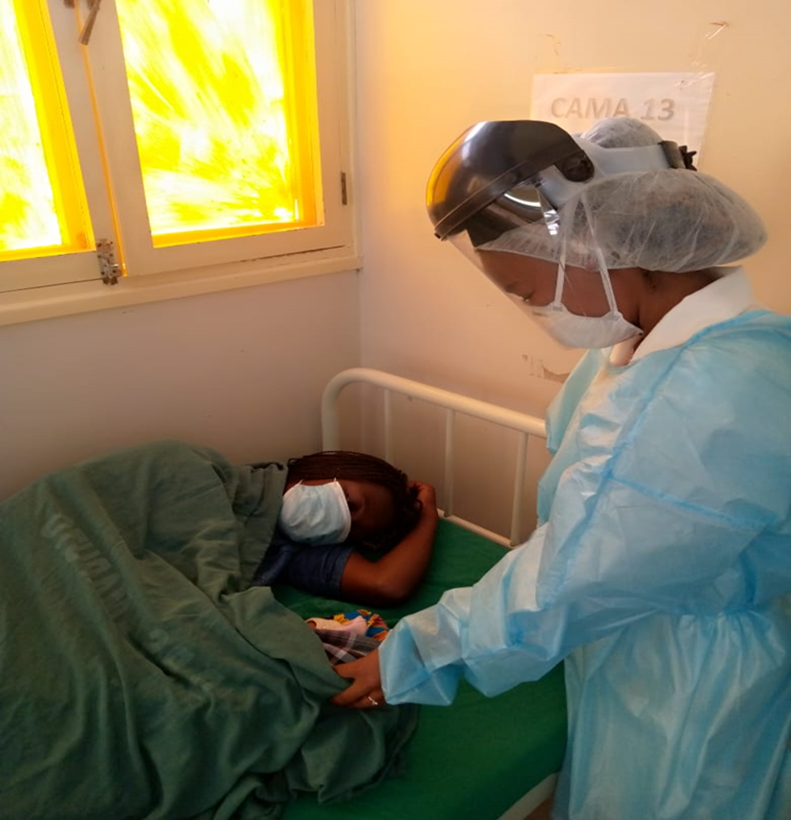