Alpha Bah is our November star of the month!

It is with great pleasure we announce ALPHA BAH as the PRECISE – The Gambia Star for the month of November 2021.

Alpha Bah, a most dedicated, promising, and reliable young fellow is the pioneer Project Officer of the PRECISE Study in The Gambia which started in 2018. He has been known for his effective communication, timely task execution and completion, and overall, being a consistent team player. He joined the services of the MRC Unit The Gambia at LSHTM since 2014 in the Human Resource department from where he moved to the Research Support Office as Project Officer managing several projects in the unit including the Diamond Study, RHOST and a host of others, many of which in parallel.

It is hard to say goodbye to Alpha Bah as he steps down the ladder at the end of his annual leave. Sure, we will miss him at MRCG and particularly in the PRECISE Study. “Dinding Boss’’ (as colleagues in the PRECISE family in The Gambia usually call him) will forever be remembered for his work and achievements. We wish him the best in all his future endeavours and pursuits. 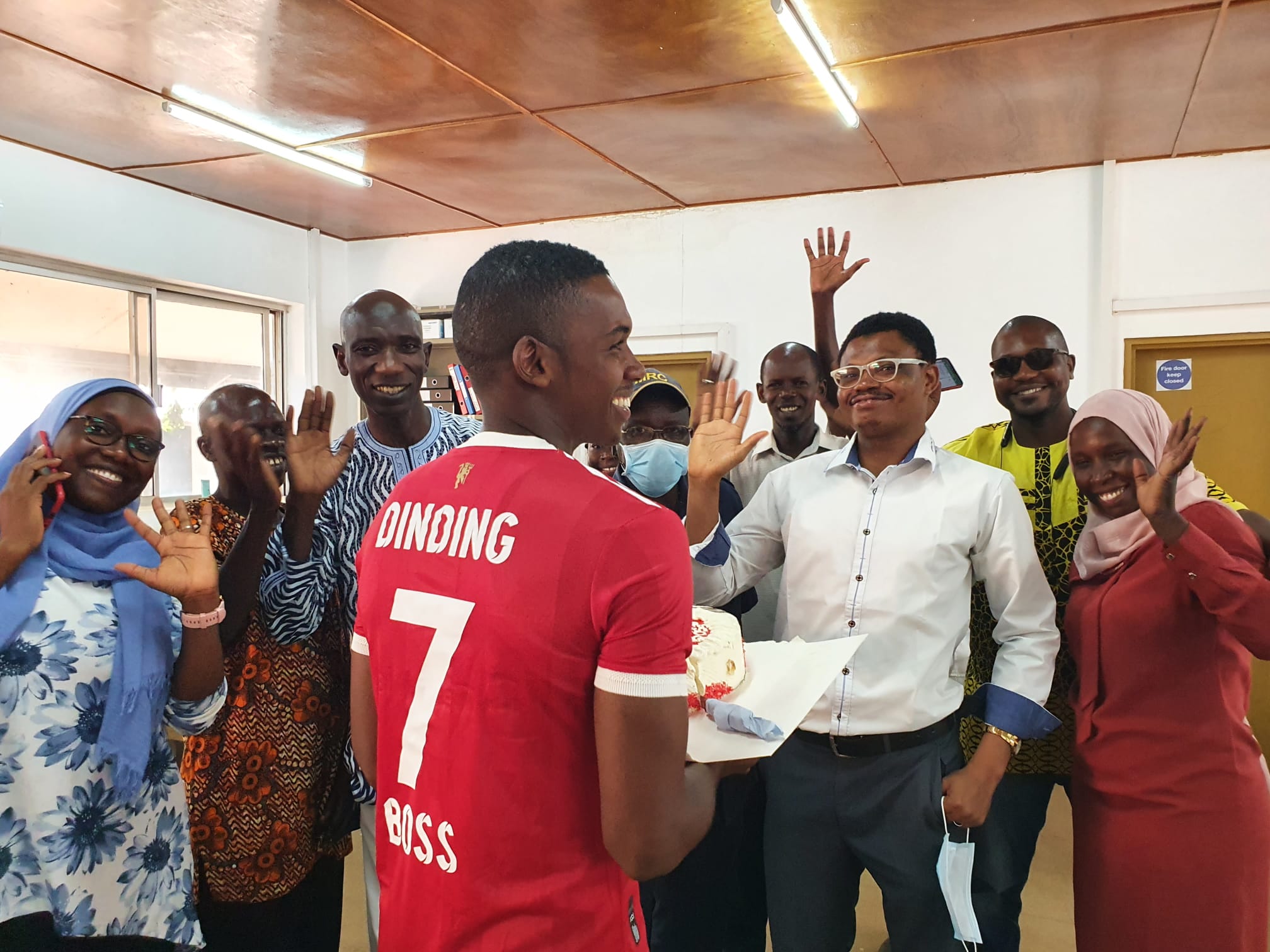