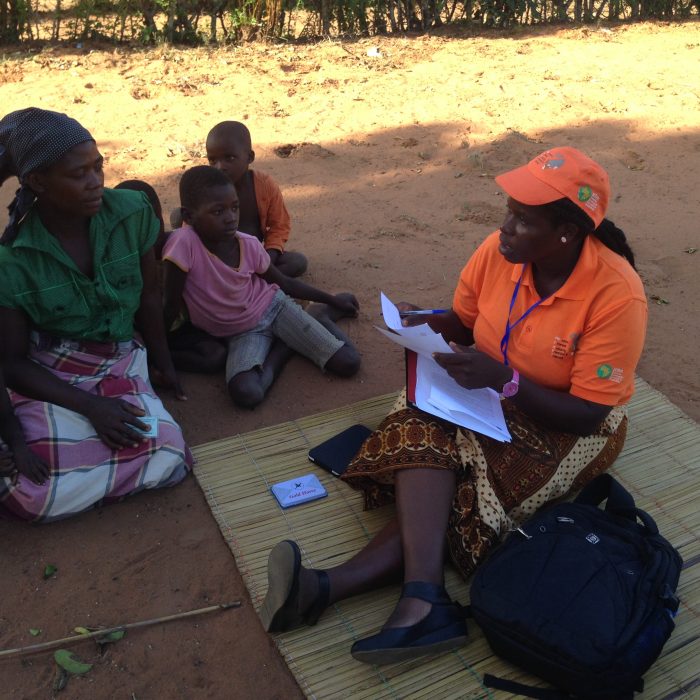 During normal pregnancy, placental trophoblast invades the maternal uterine spiral arteries, reducing resistance to flow and establishing the placental blood supply. In early-onset pre-eclampsia and placental FGR partial failure of this process leads to reduced placental perfusion28. Complex interactions between the maternal immune system and paternal antigens, her uterine vascular biology and the receptivity of the decidua, and the trophoblast have all been implicated28. Decidual natural killer cells, macrophages, placental endothelial cells, trophoblast and stromal cells in first trimester pregnancies at increased risk of developing pre-eclampsia and FGR reveal differences which offer some mechanistic insight 29-32. In LMIC settings the immunomodulation of successful pregnancy is likely to be compounded by the presence of either or both food insecurity and infectious agents. PRECISE scientists will have a unique opportunity to address mechanisms in an appropriate setting,

Aggregated undernutrition, including fetal growth restriction, stunting, wasting, deficiencies of vitamin A and zinc, and sub-optimal breastfeeding is estimated to be the cause of 3.1 million child deaths annually, and of 45% of all child deaths in 201133. Given the focal role of the placenta in supply of fetal nutrients, a detailed understanding of how (i) maternal nutrition regulates placental function and (ii) placental regulation of nutrient supply influences fetal growth and FGR will be an important element of this initiative34.

Given the seasonality of pre-eclampsia (it is unclear whether or not FGR and stillbirth are similarly seasonal), it is important to examine the interaction between season, day-to-day fluctuations in geographical variants, seasonal dietary variation, infectious agents (viruses, bacteria and parasites) and placental disorders. For example, there is conflicting evidence related to the possible contribution of malaria infestation of the maternal vascular (intervillous) space of the placenta and all three placental disorders of interest – if so, such an effect may only be operative in first ongoing pregnancies35-38. However, HIV infection may protect against pre-eclampsia39.

Our team (the SGUL and West and Southern African investigators, in particular) has considerable breadth and depth in infectious diseases expertise35-38;40-47. This is relevant to viral, bacterial and parasitic infectious disease in pregnant and non-pregnant women and infants. We have established interests in the development of new diagnostic technologies for diseases such as malaria and tuberculosis, which will not only confirm disease, but also guide the choice of effective treatment regimens.